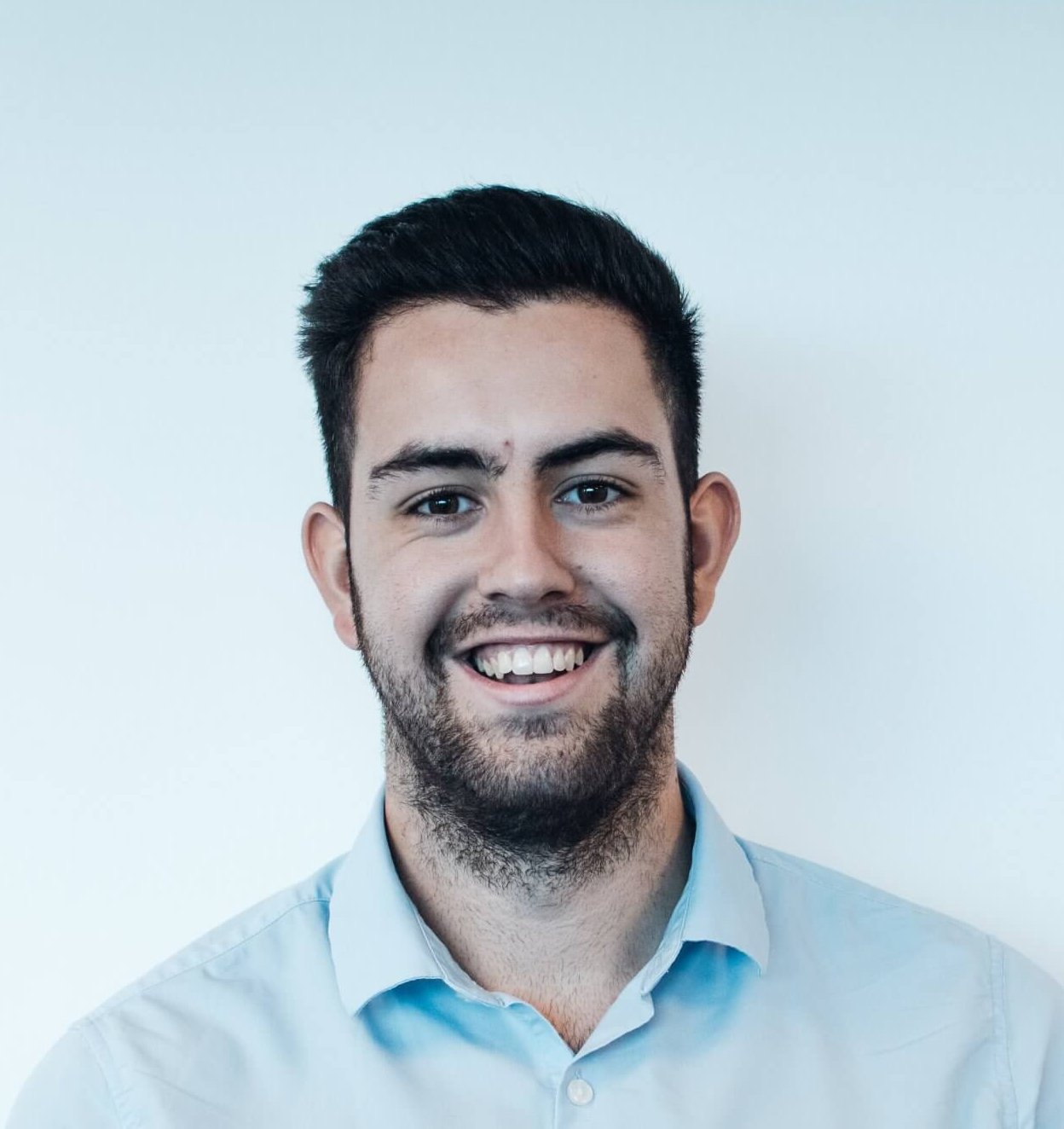 Having firmly cemented themselves as one of the leading specialist recruiters in their sector within the UK, Osprey now look to expand into European markets, with the confidence they can replicate the same success abroad. This is in large part due to one of the newest members of the Osprey team, Charlie, who is heading up Osprey’s European expansion.

Having spent his early childhood in Spain before moving to the UK for his academic years, Charlie has now permanently re-located back to his roots, currently residing in a town just outside Marbella, Spain. As well as being multi-lingual and fluent in Spanish, Charlie also has a great knowledge of local and neighbouring countries’ markets, understanding the subtle variances in how each country does business.

Charlie has a deep-rooted passion for the industry, ever since completing his apprenticeship in Mechanical engineering. Since stepping way from being factory based, he has taken that passion and hands-on experience and used it to forge a successful career in Engineering recruitment. Specialising in Industry Automation and Precision Engineering, Charlie has since established himself as a reputable recruiter in the sector, who enjoys being able to apply his expansive technical knowledge to the role, standing out as a very relatable recruiter to his clients.

Charlie describes his approach to work as aiming to work side by side his clients, seeing his relationships as long-term partnerships rather than simply working for someone. It is this same attitude that he hopes will help foster Osprey’s European branch to develop the same outstanding reputation overseas as they’ve built here in the UK.

“I’ve found some of the best relationships I’ve developed in recruitment have come from positioning myself correctly from the offset, so that you’re able to quickly gain credibility and earn your client’s respect. The more horizontal your partnerships are, the more you’re mutually invested in each other which I think is the key to any successful working relationship.”

Outside of the office Charlie is equally as sociable, often out and about in search of new places and experiences. He confesses to having caught the travelling bug, after an amazing time spent exploring South East Asia, with plans to travel again soon in his spare time. Also a huge football fan, Charlie is a long-time and proud supporter of Liverpool F.C which at the time of writing, gives him the bragging rights at Osprey and the right to ‘Champion’ status (at least for now).